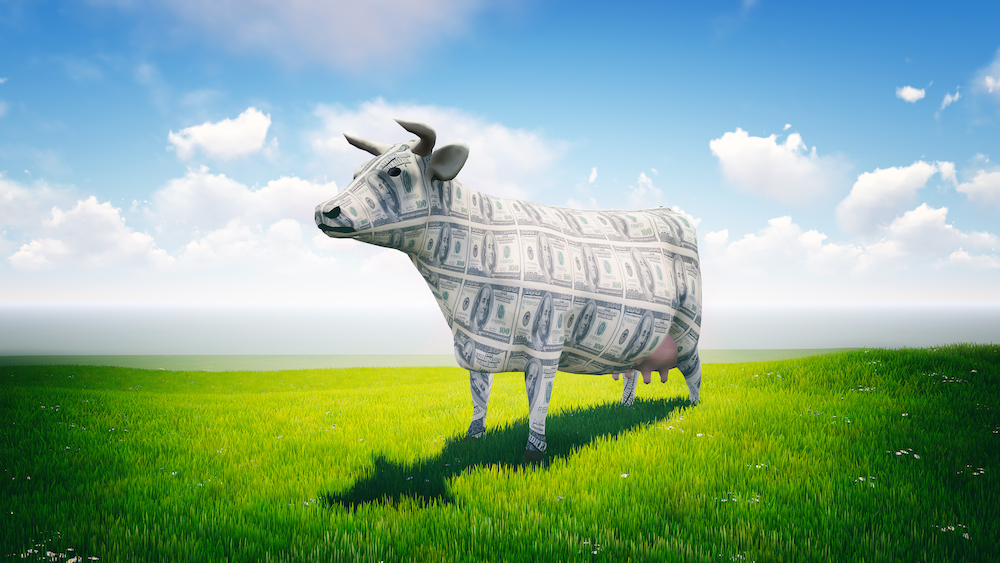 Six Days of Feasibility: Day 3 - How a Feasibility Study Makes You Money? 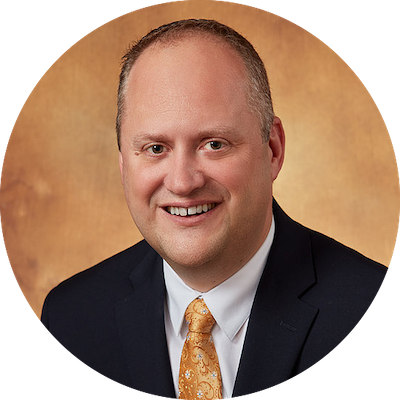 This post is the third in a series of articles entitled: “Six Days of Feasibility” designed to educate the reader on the world of Feasibility Studies. Over the next 4 days Jay Garlick of GDP Feasibility will address the following:

Day 3: Self Storage = Cash Cow: How a Feasibility Study Makes You Money?

A few years ago, we placed a property in the Intermountain West under contract after doing a solid “Go/no-Go” Desktop Study. We promptly moved on to our Entitlement Study and ordered reports and tests as part of our regular institutional-grade due-diligence process. It was clear from the desktop study that there was opportunity for a self-storage facility on the site in a robust and growing market.

However, during the Entitlement Study, we found that there had been an approval of another facility that had been on hold for a few years on the lot immediately adjacent to ours. We decided that we might want to get to know the developers in a friendly way and see what their plans might be. We met with the family father/son team and it became apparent that they were going to move forward with their plans. They shared their facility plans and it was clear that they had one kind of storage in mind: the suburban “residential moving” size storage of 10x20’s and 10x30’s. To be fair, there were other size units but their plans were dominated by those sizes.

When we met with this owner/developer, we were already in the middle of our Full Market Feasibility Study and Financial Feasibility Study and had already determined that the market demand warranted a smaller overall unit mix with a higher rent per square foot. We also determined that the market could bear a 75% larger project than this owner/developer was going to build. ​

Sitting in that meeting, I set my self-interest aside and suggested to the father/son team that they were leaving a lot of money on the table by not doing a true Full Market Feasibility & Financial Feasibility Study. They knew nothing about sq ft per capita, what the minimum population should be in the 1/3/5 mi radii, what the minimum traffic count should be, or any of the 9 supply and demand metrics we look at with their corresponding hurdles that we use to determine whether a project will be a home run or a huge risk.

The father disclosed that he was nervous about the project, but suspected that it would fill and that was all he cared about. At the end of the day, it did fill, very quickly, but in our analysis, by using his unit mix and he left over $1 million in value on the table and tens of thousands in annual cashflow each year and he would have filled just as fast. Had he built a larger project, he could have captured an addition $1-2 million or more. In this case, he built a 40k-50k Sq Ft facility and we determined that the market could bear a design up to 80k+.

We moved on from the lot we had under contract, having dodged the bullet of developing and leasing-up our facility at the same time as his project because we did a full Entitlement Study and discovered their project and that they were going to move forward.

Had they been willing to do a formal professionally done study, they would have been that much better off for their investment.

Professional Institutional-Grade Feasibility Studies are not just for avoiding risk, but also for establishing how much money might be made. A wise mentor introduced me early on to the concept of those who might “step over dollars to pick up pennies” by losing opportunities to save money. In this case, this family would have benefitted wildly from an investment in a Feasibility Study and because he did not invest tens of thousands in research he literally “stepped over dollars” losing out on millions developing his version of the project. His project could have been the proverbial “cash cow” with some confidence gained in key decisions.

It is imperative that developer of storage take a metric-based approach to decisions regarding their facility moving forward. When properly understood those metrics will show a developer what to do. When the metrics are making the decision, the removal of both overly optimistic excitement or fearful emotion helps to eliminate risk and even potentially make more money for a developer.

Up Next: Day 4: Buyer Beware: Why Not all Feasibility Studies are the Same?

Who is Jay Garlick?

A self-storage developer himself, Jay Garlick is the Principal at GDP Feasibility and Partner/CEO of Greenscape Development Partners which specializes in self-storage development nationwide. Garlick began doing feasibility studies in 2004. Since then he has done studies on over 400 sites in the United States. Jay has a Masters Degree in Real Estate Development (MRED) and will soon finish a second in Masters in City and Metropolitan Planning (MCMP). Garlick has developed and or entitled his own projects coast to coast in UT, WA, MO, KS, and VA. Garlick can be reached at jay@gdpfeasibility.com. For more information please visit www.gdpfeasibility.com.