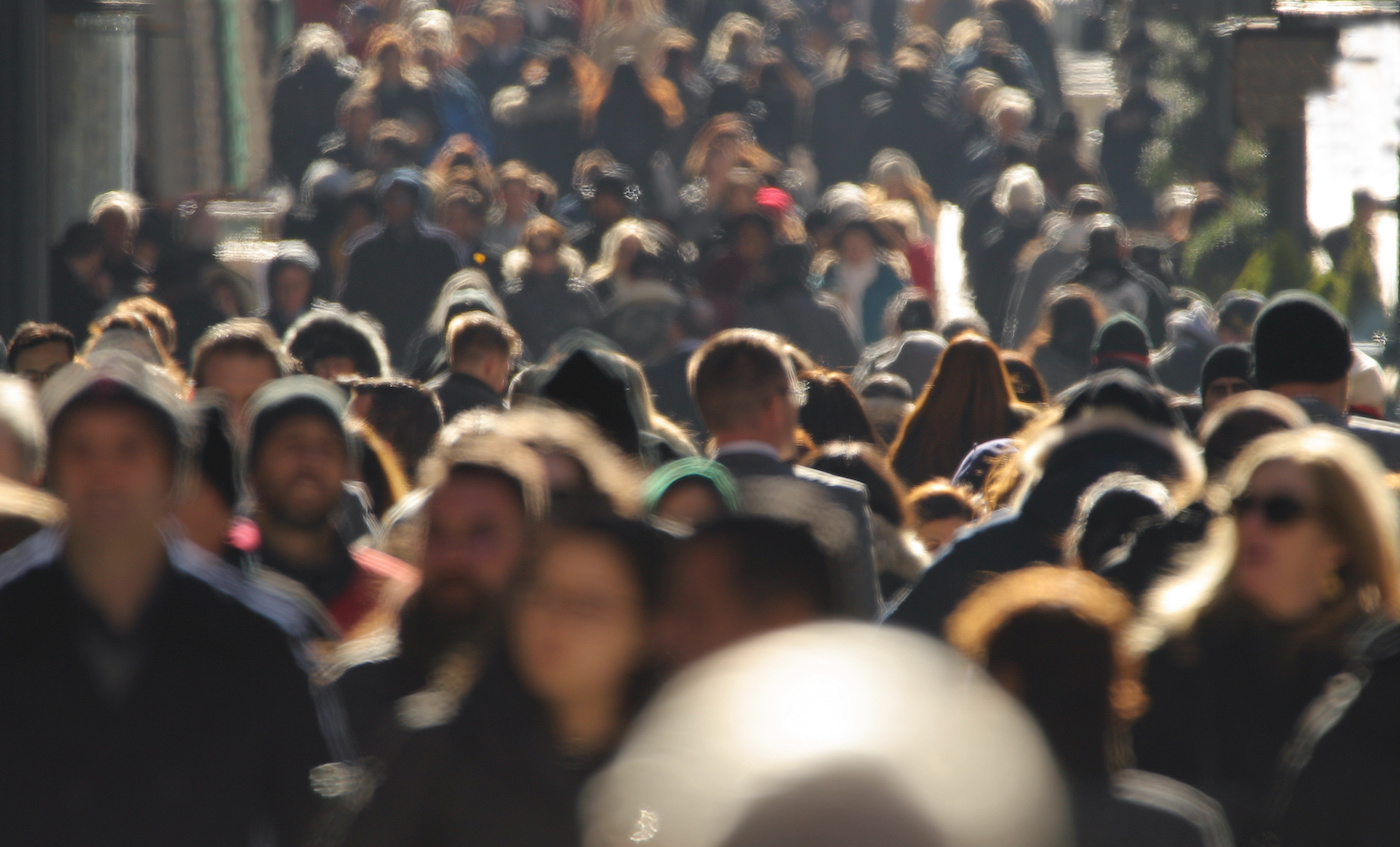 Population Growth and Self Storage Rates

The Radius+ team took a look at fortunebuilders.com top 3 cities for population growth in 2022 and dove into how it affected the average rate of a 10x10 CC unit.

Frisco, TX was first on the list. Frisco is located in the Dallas-Fort Worth-Arlington, TX CBSA, a well known market for having the highest square footage of storage in the country. However, over the last 10 years, Frisco’s population has increased by 70%. This seems to have positively affected rates in the area.

The second city with the most growth as of 2022 was Buckeye, AZ located in the Phoenix-Mesa-Scottsdale, AZ CBSA has seen lots of population growth due to it being so close to Phoenix.

Taking a look at these three cities shows a strong correlation between population and an increase in rates.