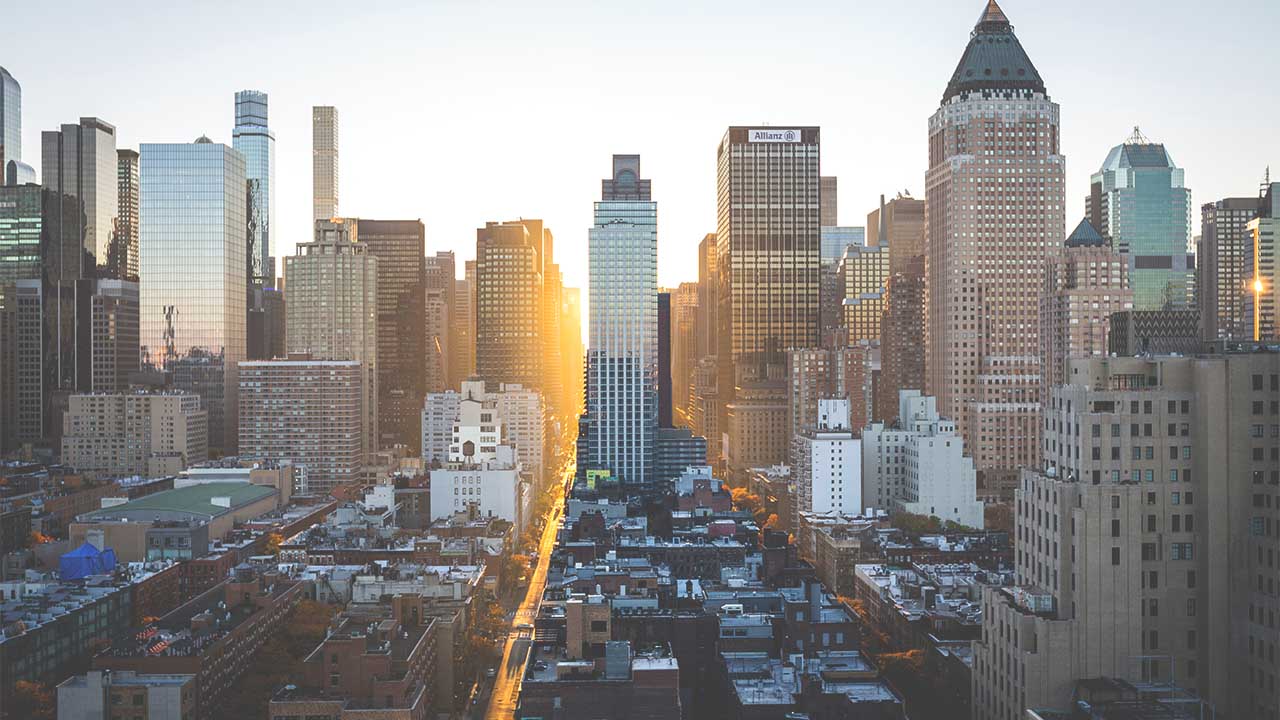 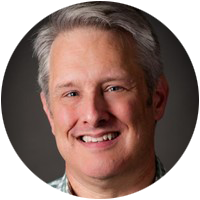 An advertising campaign launched in 1977, complete with a logo and jingle, promoted the slogan “I Love New York.” That also could be the current slogan for self storage REIT CubeSmart.

Following CubeSmart’s $540 million purchase in December of eight Storage Deluxe self storage facilities in the New York City metro area, CEO Chris Marr and his team are upbeat about the Big Apple. That’s despite the economic bludgeoning suffered by New York City during the coronavirus pandemic.

A New York State of Mind

“I think it’s going to create some good demand for us. You have folks who want to either return [to] or move into the workplace for the first time,” Marr said. “You think about all of the folks who graduated from college or got their MBAs last spring and have yet to be able to return [to] or enter the workforce in the physical location they thought they were going to.”

Marr believes the work-from-home phenomenon will stay in place, benefiting New York City and other major metro areas. With more people likely to adopt a weekly hybrid of in-the-office and at-home work, residential space being carved out for telecommuting will continue to boost CubeSmart rentals in markets like New York, he said.

The work-from-home trend, along with the gradual reopening of restaurants, shops and entertainment venues, should bode well for CubeSmart in New York, according to Marr. He and other CubeSmart executives certainly hope that’s the case. Marr previously noted that the Storage Deluxe deal culminated a 10-year plan to establish his company as a self-storage market leader in New York City.

A Concrete Jungle of Storage

Of course, CubeSmart must compete against an ongoing flood of new inventory in New York City. In a recent report, self-storage platform StorageCafé ranked New York as last year’s busiest U.S. market for self-storage development, with more than 3 million square feet of space added. So far, CubeSmart is holding up well in the increasingly crowded market. Marr said New York City was among several markets that were “particularly strong performers” in last year’s fourth quarter.

Buoyed in part by the New York City market, CubeSmart forecasts same-store revenue growth and same-store NOI growth of 3.75% to 5% in 2021, and same-store expense growth of 4% to 5.5%. The company anticipates spending only $100 million to $200 million on wholly owned acquisitions this year.