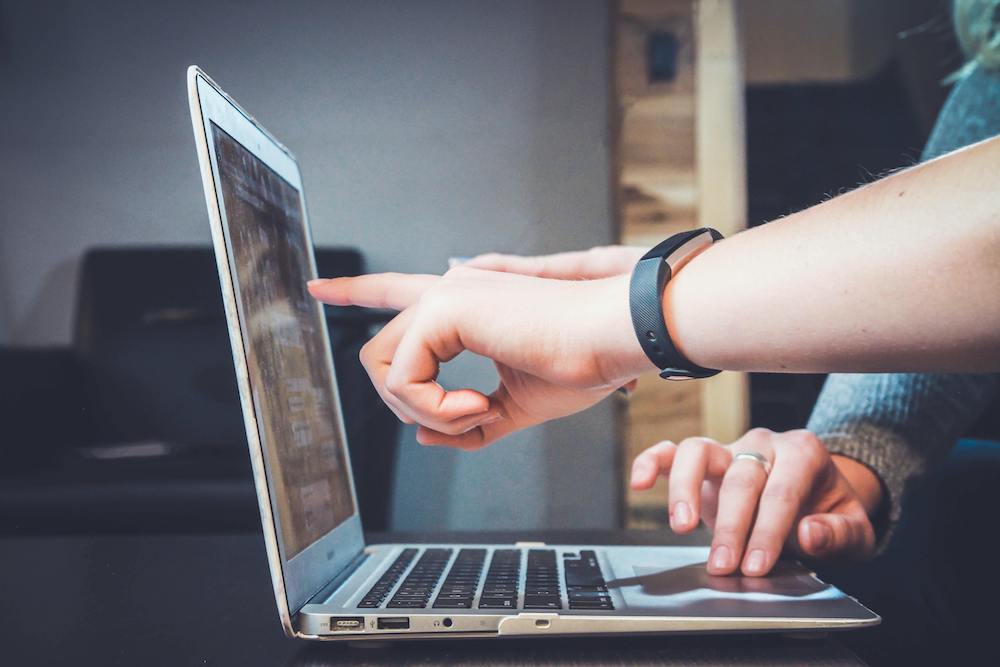 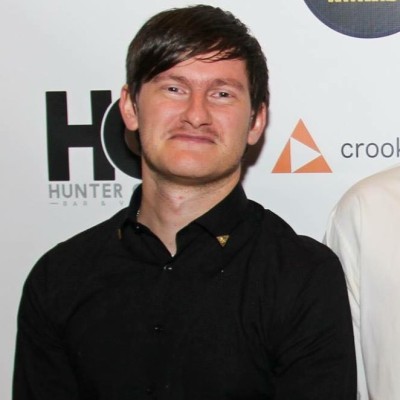 In social media and marketing there are many, many people and brands running around focusing purely on numbers and metrics, things that they can tangibly measure on a consistent monthly basis in order to determine if their business is experiencing exponential growth and being successful - but guess what? It’s NOT all about the numbers and today we’re going to explain why.

The ‘Curse’ Of Low Engagement

The reason that we’ve put curse here in inverted commas is because the reality is actually the complete opposite. Low engagement isn’t a curse, far from it, it’s actually a necessity for real growth - in the same way that trying and failing is a formula for eventual success, the concept is very similar here. The first thing to realize is that almost every brand is experiencing the same thing. Even accounts that have hundreds or even thousands of followers have this collectively happen to them regularly. Perhaps their last post or tweet received 1000 shares or likes and then all of a sudden their most recent one only picks up 4. The irritating part is that quite often there is literally no rhyme or reason to this other than a post being in the right place at the ‘right’ time with regards to each platform and its algorithms. Sometimes there is a reason there and sometimes there isn’t, but it’s easy to start going in increasingly frustrating circles with this line of thought.

This is where a lot of brands go wrong because they then start to worry about trying to make sure every post hits 1000 likes/shares when instead the most important thing above all else is the quality of the content itself. ‘Is the post captivating?’ ‘Does it provide information or insight?’ ‘Is it entertaining and/or factual?’ ‘Will it display or read well across a range of devices?’ ‘Is the branding positioned well?’ ‘Have I included a call to action?’ - THESE are the real questions that need to be asked and given consideration, instead of ‘How can I make this post go viral?’ ‘How do I ensure we hit 10000 likes?’ ‘What do we post to boost our follower count?’ and other such thoughts. The truth is that online and especially on social media people can sense when a brand is trying too hard to be noticed, relevant or liked and this puts people off (we touched more upon this in one of our earlier community pieces - Community Cultivations #1 - Standing Out & Maintaining Ownership Of Your Brand’s Community - authenticity will win out every time. If you spend time focusing on who interacts with your content instead of how many, you’ll earn longterm supporters and the metrics will build naturally with the time and effort you’ve invested anyway.

To break it down in the most simple way, imagine you are giving a presentation at a conference - you can either have a thousand people in the room but they’re all interrupting, talking over one another and generally not paying any attention to what is being said OR you can have a hundred people in the room, but they’re intently listening, making notes and hanging on to every word uttered for future reference - which scenario would you rather pick?

The Fundamentals Of Networking

When it comes to making long-lasting connections, specifically in the world of business, networking and the art of ‘schmoozing’ is key - and crucially, here we’re not talking about being sleazy, buying somebody’s time or custom with food and/or money or attempting to win them over to get them to do something that you want them to - we’re talking about genuine networking that results in business friendships and partnerships that stand the test of time and where everybody benefits. In the same way that we previously mentioned posting organic and natural content builds up an authentic following, the same is true in the world of networking, being genuine and honest are the two most important traits that a brand or those representing a brand can portray. This methodology applies across the whole spectrum of networking, covering everything from a simple response on social media to a face to face conversation at a physical event, the more real that the interaction feels, regardless of where it takes place, the higher the quality of the bond that is built up, paving the way for profitable and mutually beneficial future business.

One of the most important factors in our opinion is avoiding using sales-y talk or sounding like you’re shooting an infomercial instead of having a natural back and forth dialogue. We see the sales-y approach happening all the time from brands, in everything from ads online on social media to radio, TV, receiving cold calls, somebody approaching your front door to sell you something and much more. To the best of my knowledge, there’s not many people around who ever respond in a positive way to this type of approach and when they do it’s usually purely out of trying to remain courteous and polite - but they usually have zero intention of following that interaction up and providing their custom or any further communication.

Flip that on its head and imagine the same scenario but this time the business individual concerned isn’t trying to ‘sell’ anything, they’re simply looking to build up their network and form meaningful connections - in this scenario, the ad/content still exists but it isn’t asking you to part with your hard earned cash or trying to butter you up to do something, instead it’s just there for informative or educational purposes with it being left up to the viewer/potential consumer as to whether they’re intrigued enough to comment or reach out and ask for more. With this simple but effective switch-up in method, there has been a fundamental shift and now you’ve put the power of choice back into the consumer’s hands - they get to decide if they want to ‘keep scrolling’, ‘say no thanks’ or whether they’re intrigued enough to try and find out more AND they’re a lot less likely to be abrasive or irritated as they haven’t been contacted or targeted against their will in the first instance.

When reaching out to an individual in your space to network, we really feel that it’s worth taking a little time to do your due diligence and research on them and their background so that in your opening gambit you can organically namecheck one or more of the endeavors that they’re involved in - this applies even more so if what they’re involved with or doing is tied closely in with what you or your brand does - and this likely then leads to a pleasant and probably informative back and forth conversation. Chances are that after asking about them and their endeavors that person is then going to follow up by asking you what you do and what you’re involved with and then TA-DA! You’ve suddenly got your opportunity to talk about or pitch (avoiding sales-y talk!) the projects you’re involved with but in a completely non-expectant or pushy way and the likelihood is that not only will you have formed a new connection but potentially a new supporter for your business/brand too.

Keep an eye out for our official ‘Community Cultivations’ podcast that will be launching later this month and which leads on from this monthly feature. The first special guest to be joining us for it will be the founder and CEO of Mighty Networks, Gina Bianchini - we’ll be discussing everything from community building, to organic social strategy and a whole host of other topics!

We recently launched a community space for our property management platform ManageSpace using the third party provider Circle - here we utilise methods mentioned in these monthly articles and more on a week by week basis, you can check that community out if you are interested in doing so here.